Ration cards are an official document issued by state governments in India to households that are eligible to purchase subsidized food grain from the Public Distribution System (under the National Food Security Act). They also serve as a common form of identification for many Indians.

Under the National Food Security Act, all state governments in India have to identify households that are eligible for purchasing subsidized food grain from the Public Distribution System and provide them with ration cards. There are two types of ration cards under NFSA[2]: 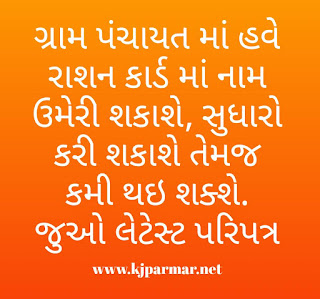