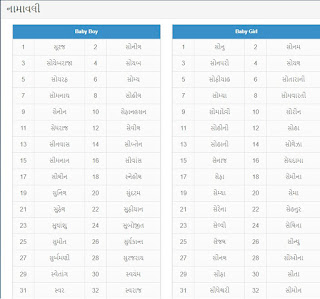 Important: Please always Check and Confirm the above details with the official website and Advertisement / Notification