A dictionary, sometimes known as a wordbook, is a collection of words in one or more specific languages, often arranged alphabetically (or by radical and stroke for ideographic languages), which may include information on definitions, usage, etymologies, pronunciations, translation, etc. or a book of words in one language with their equivalents in another, sometimes known as a lexicon. It is a lexicographical reference that shows inter-relationships among the data. 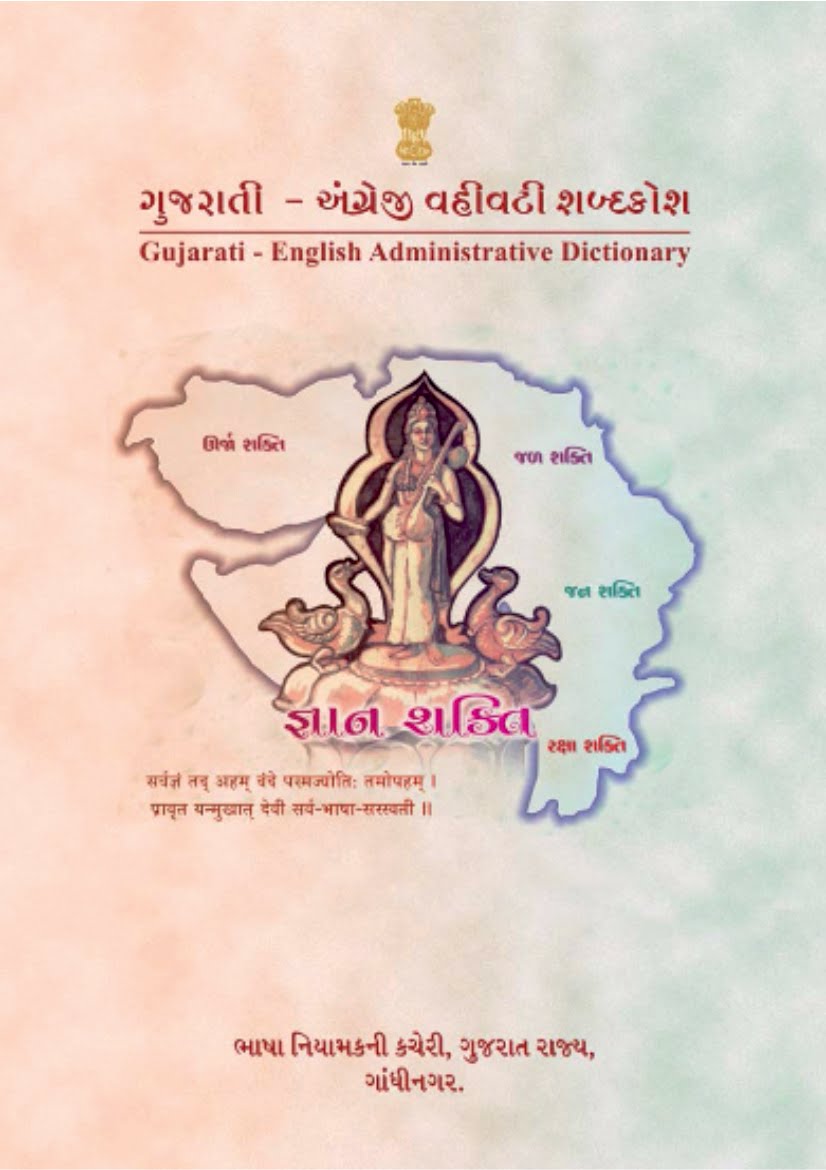 A broad distinction is made between general and specialized dictionaries. Specialized dictionaries include words in specialist fields, rather than a complete range of words in the language. Lexical items that describe concepts in specific fields are usually called terms instead of words, although there is no consensus whether lexicology and terminology are two different fields of study. In theory, general dictionaries are supposed[citation needed] to be semasiological, mapping word to definition, while specialized dictionaries are supposed to be onomasiological, first identifying concepts and then establishing the terms used to designate them. In practice, the two approaches are used for both types. There are other types of dictionaries that do not fit neatly into the above distinction, for instance bilingual (translation) dictionaries, dictionaries of synonyms (thesauri), and rhyming dictionaries. The word dictionary (unqualified) is usually understood to refer to a general purpose monolingual dictionary

The earliest dictionaries in the English language were glossaries of French, Spanish or Latin words along with their definitions in English. The word "dictionary" was invented by an Englishman called John of Garland in 1220 — he had written a book Dictionarius to help with Latin "diction". An early non-alphabetical list of 8000 English words was the Elementarie, created by Richard Mulcaster in 1582.

The first purely English alphabetical dictionary was A Table Alphabeticall, written by English schoolteacher Robert Cawdrey in 1604. The only surviving copy is found at the Bodleian Library in Oxford. This dictionary, and the many imitators which followed it, was seen as unreliable and nowhere near definitive. Philip Stanhope, 4th Earl of Chesterfield was still lamenting in 1754, 150 years after Cawdrey's publication, that it is "a sort of disgrace to our nation, that hitherto we have had no… standard of our language; our dictionaries at present being more properly what our neighbors the Dutch and the Germans call theirs, word-books, than dictionaries in the superior sense of that title.