No decision has been made on the increase in inflation. If the inflation allowance is increased by 5%, the decision is not taken as the government will be burdened with Rs 1500 crore. The decision to increase inflation will be taken only after taking into account the financial availability. 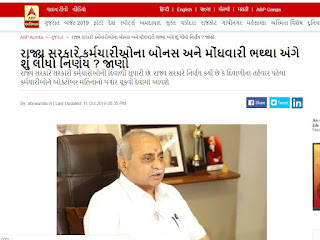 "Motorists can produce digital documents. Digital documents do not mean scanned copy or a photo of driving license, RC (registration certificate) or insurance. They have to be stored on DigiLocker or mParivahan app," the official said. 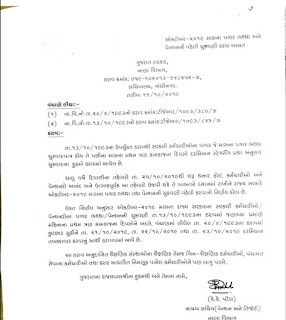 An amended provision in the Central Motor Vehicles Rules 1989 allows citizens to produce transport-related documents such as registration, insurance, fitness and permit, the driving licence, pollution check certificate and any other relevant documents in electronic form.